A & G Price Limited is an engineering firm and locomotive manufacturer established in 1868. 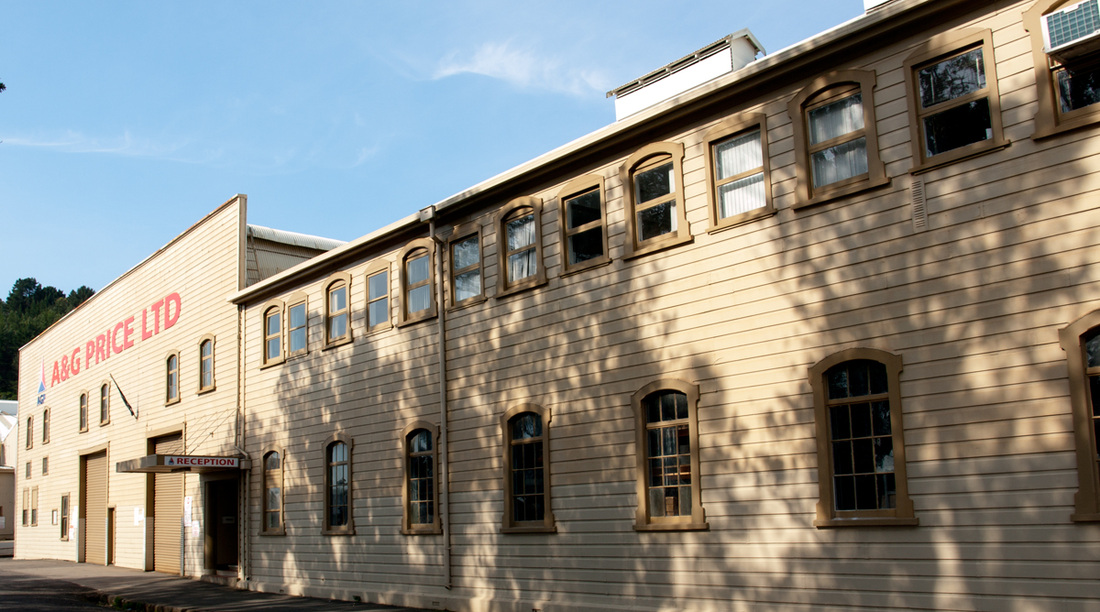 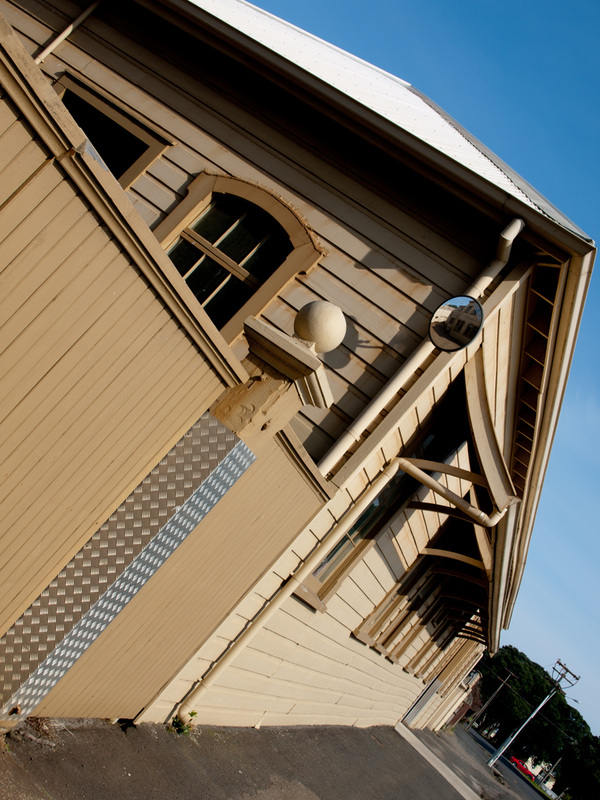 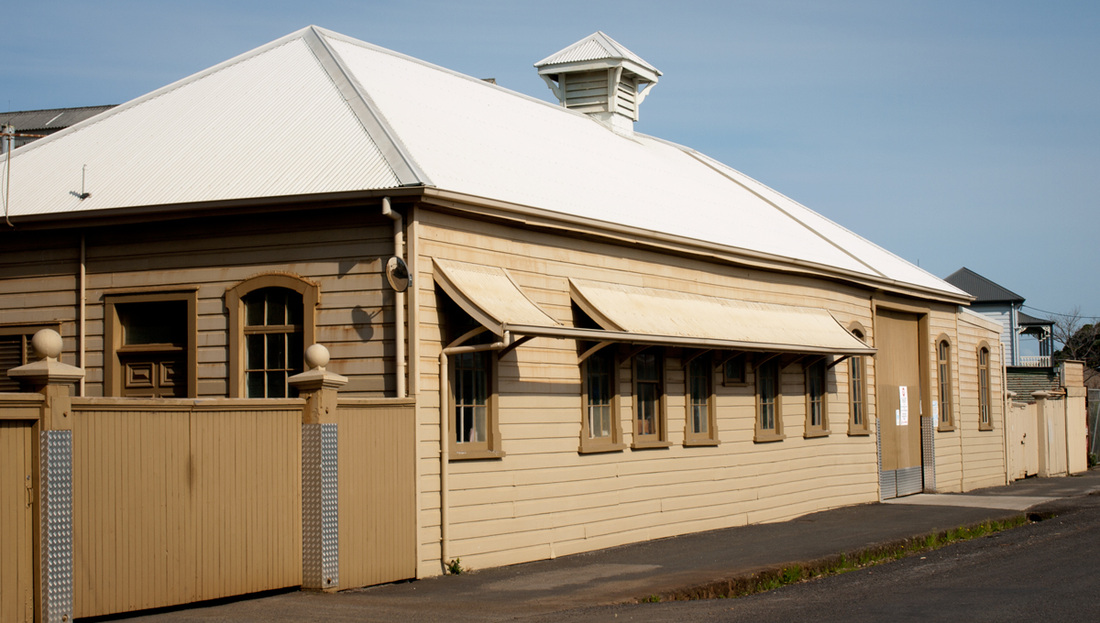 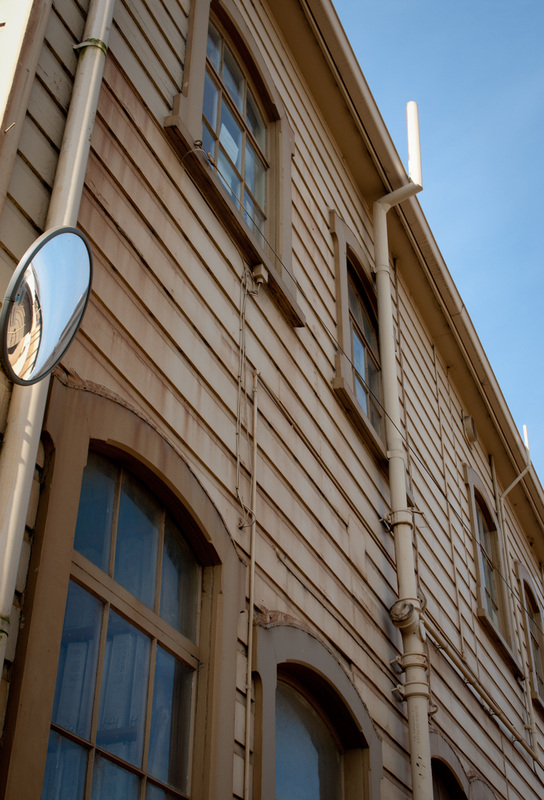 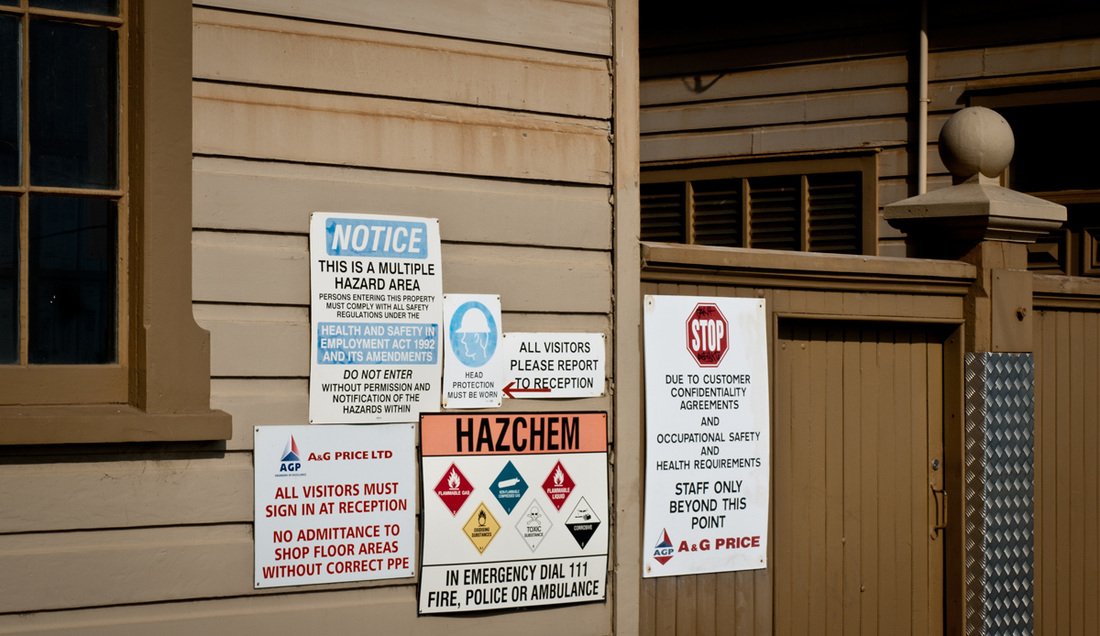 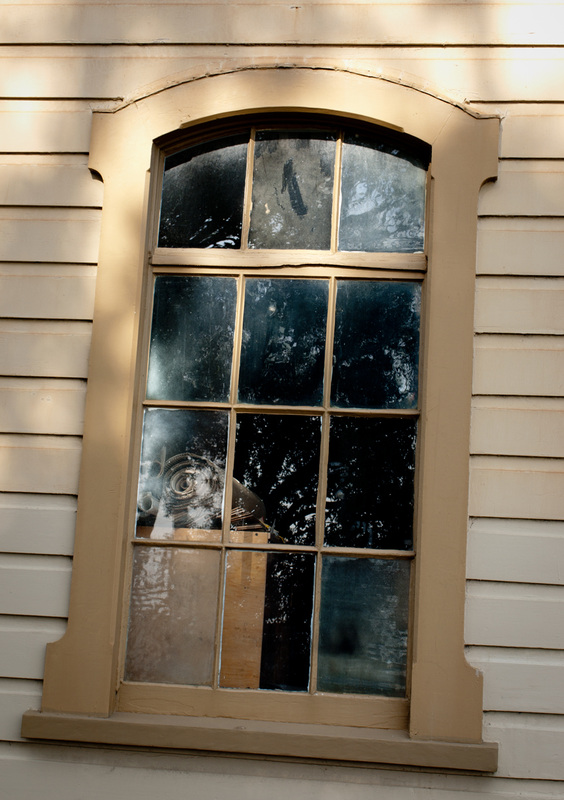 A & G Price was the largest New Zealand non-railways locomotive  manufacturer, both in terms of output and in terms of supply of rolling stock to  the New Zealand Government Railways and other firms.

In 1990 A  & G Price regauged 24 of the Silver Star carriages to metre gauge (1000 mm)  for running in Malaysia Singapore and Thailand as the Eastern and Oriental  Express. (Wikipedia) Further information on A & G Price and History.

During the 70’s the Silver Star train ran from Auckland to Wellington at night and was considered one of the world’s most luxurious train trips. A five star hotel on wheels. 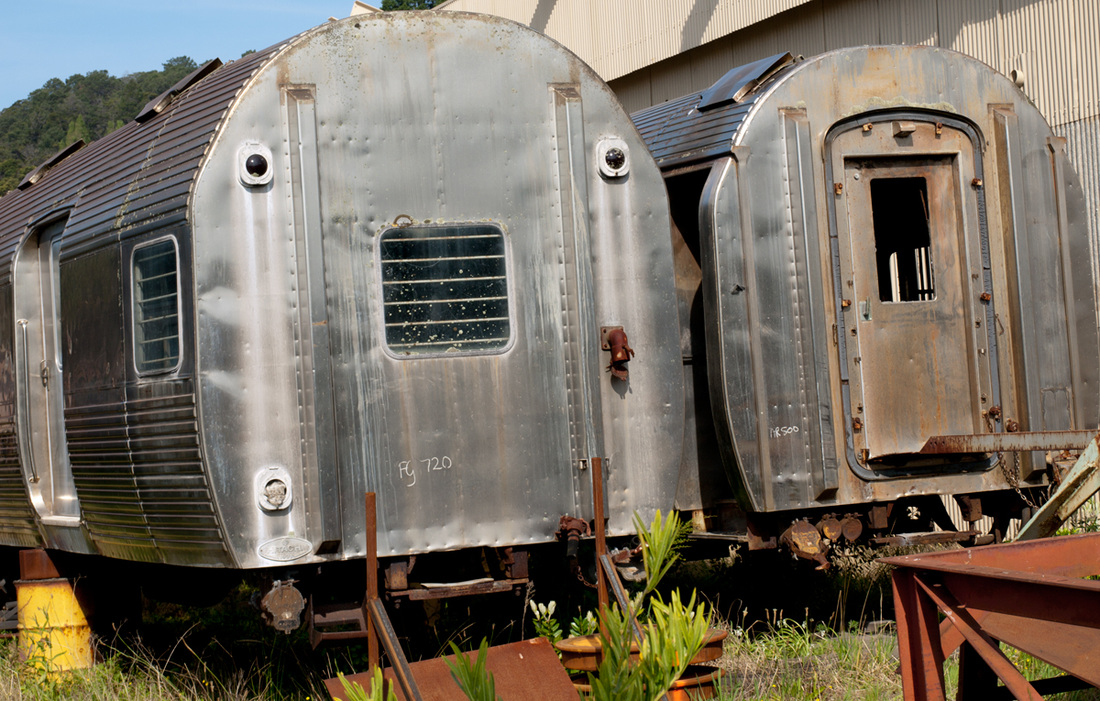 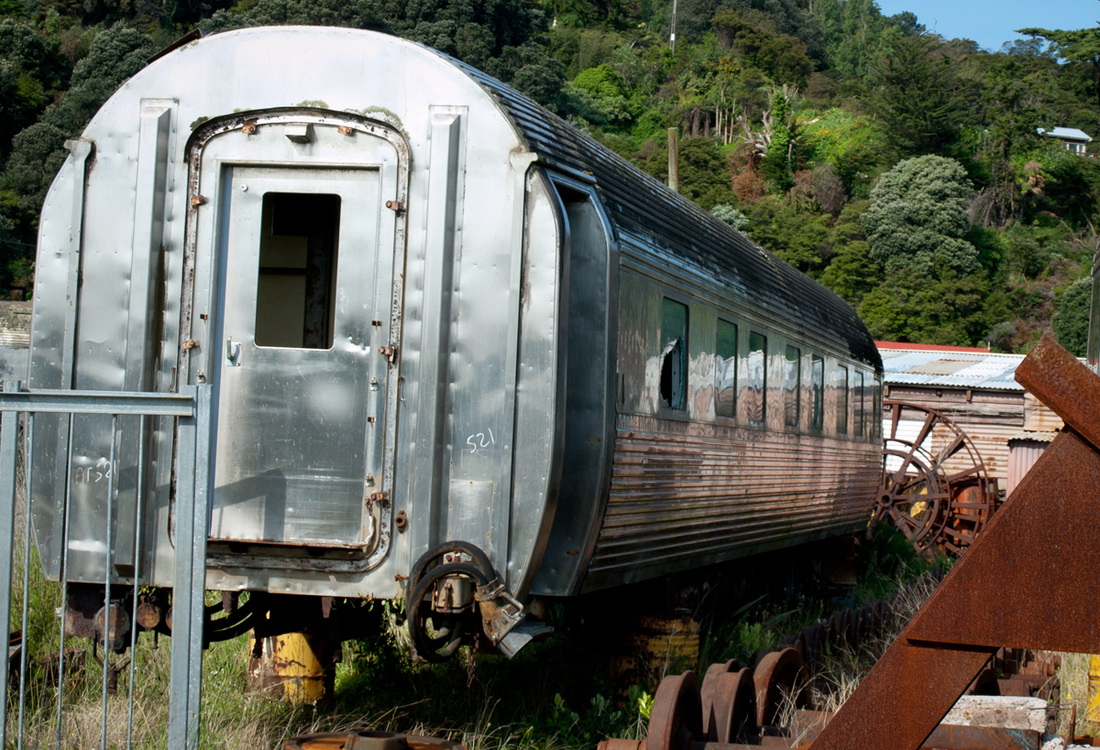 Old photographs of the Silver Star Train in NZ. 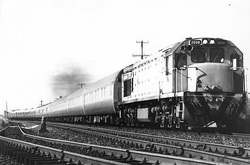 Now have a look where this train is now ....

NZ train now a Silver Star in Asia​ news paper article​
​http://www.nzherald.co.nz/travel/news/article.cfm?c_id=7&objectid=10338358
Eastern Oriental Express
The old carriages have been sold and here is an update about the sale:
http://www.stuff.co.nz/waikato-times/news/hauraki-herald/84405791/new-plans-for-old-silver-star-trains
​http://www.sunlive.co.nz/news/136200-rail-history-moves-to-tauranga.html
https://www.stuff.co.nz/life-style/homed/houses/102700561/living-on-board-a-silver-star-train​
​